The French language at the Olympic Games.

The French language at the Olympic Games.

The Olympic Games are over, but did you notice the place given to the French language during them?

According to the Olympic charter, French is, with English, the official language of the Olympics.

Better yet, French is the first language of the International Olympic Committee (IOC), the governing body of the Olympic Games. The reason? The IOC was founded on the initiative of a Frenchman, Pierre de Coubertin, who proposed the celebrated Olympic motto, while not being the author as is often believed, not in its French form « plus haut, plus vite, plus fort » i.e. « higher, faster, stronger », but in its Latin form « Citius, Altius, Fortius« .

But in the field, what really is the influence of the French language?

The language of Molière is losing influence from year to year in favor of the language of Shakespeare, some quite simply arguing that French should be removed from official use at the Games.

While announcements during them are still made by the speakers in both French and English « Mesdames et messieurs, Ladies and Gentlemen… » one of the last bastions of French at the Olympic Games is fencing.

If you’ve been listening, you will definitely have heard the referee give orders in French « En Garde! Prêts ? Allez! » even if the a Russian is fencing with an Italian, a Hungarian or an American. 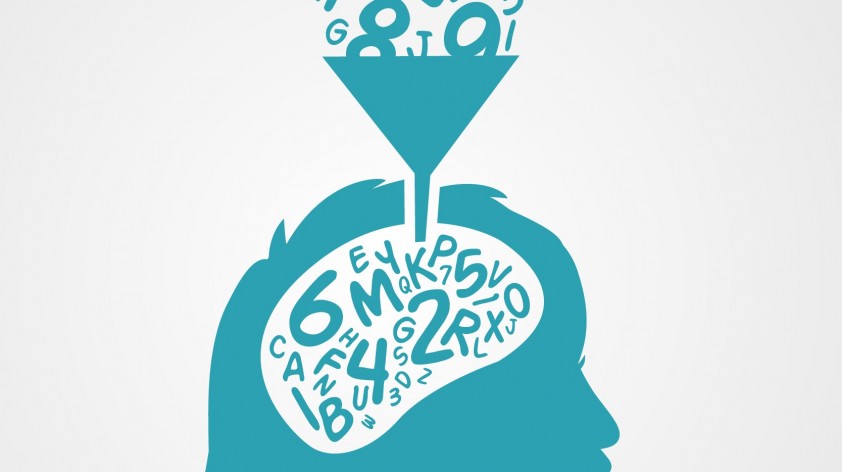